To share your memory on the wall of Donald Burton, sign in using one of the following options:

To send flowers to the family or plant a tree in memory of Donald Burton, please visit our Heartfelt Sympathies Store.

Receive notifications about information and event scheduling for Donald

Paul Hemphill sent flowers to the family of Donald Burton.
Show you care by sending flowers

Guaranteed hand delivery by a local florist
BC

Posted Oct 25, 2019 at 02:36pm
Condolences to the family of my 1954 classmate, Don Burton. I hope you find peace in memories of happy times with him. Don and I both walked to school along Elm Street for years and this is a memory I will always have. We walked on opposite sides of Elm Street and in the winter we pitched snowballs at each other. I was proud of the fact that I could throw that far.! I seldom hit Don--my target but he always was able to hit his target---me!! Beth Talcott Christiansen
Comment Share
Share via:
JW

Posted Oct 17, 2019 at 09:21pm
Coach Burton was a great mentor for me as a young coach. Was blessed to coach with him my first year at South Hamilton! Prayers to the family on their loss. - Jay Wright
Comment Share
Share via:
BR

Posted Oct 17, 2019 at 08:21pm
Coach B was a phenomenal man! He always expected the most from his players and students, and likewise, he gave his all! He truly cared for his “kids”. He was more than a coach and teacher. He was a mentor for so many! He was a great man who transformed young boys into men on the basketball court. He is the epitome of what a coach and educator should be. I will forever be grateful to have had him in my life! 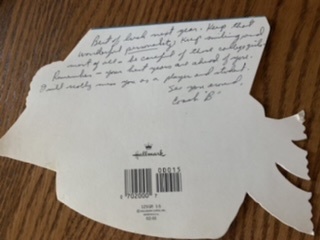 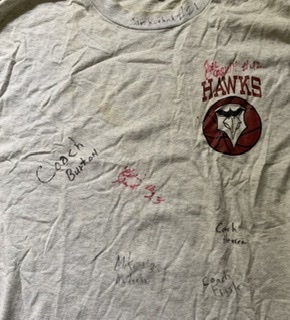 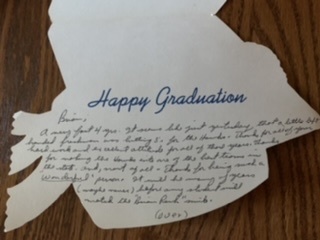 Posted Oct 16, 2019 at 01:10am
Karen and Family - So sorry to hear of Don's passing. We had a great visit last fall at the South Hamilton football reunion. He was such a great coach but a better person. I still treasure the weekend trips to Fort Dodge, Des Moines, and Ankeny to shop for sport coats or to enjoy a meal with the SH crowd and the times I got to visit with you, Tammy and Butch! My prayers are with you as you move through the healing process. Bud
Comment Share
Share via:
PH

Posted Oct 14, 2019 at 09:54am
With loving memories of "Donald Burton". Mr. Burton meant so much to many. He made a difference in many students lives. Will miss you Coach!!! 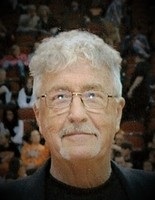 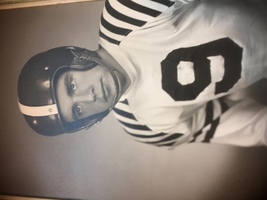 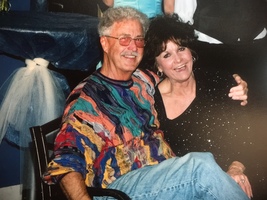 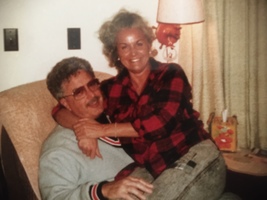